The Veridian partners have a depth of operational experience across a wide range of industries, including financial services, tech, energy & infrastructure, e-commerce, telecom and others. They are well connected within the start-up community in the UK and abroad, resulting in strong deal-flow, access to follow-on funding and tailored advice for portfolio companies.. 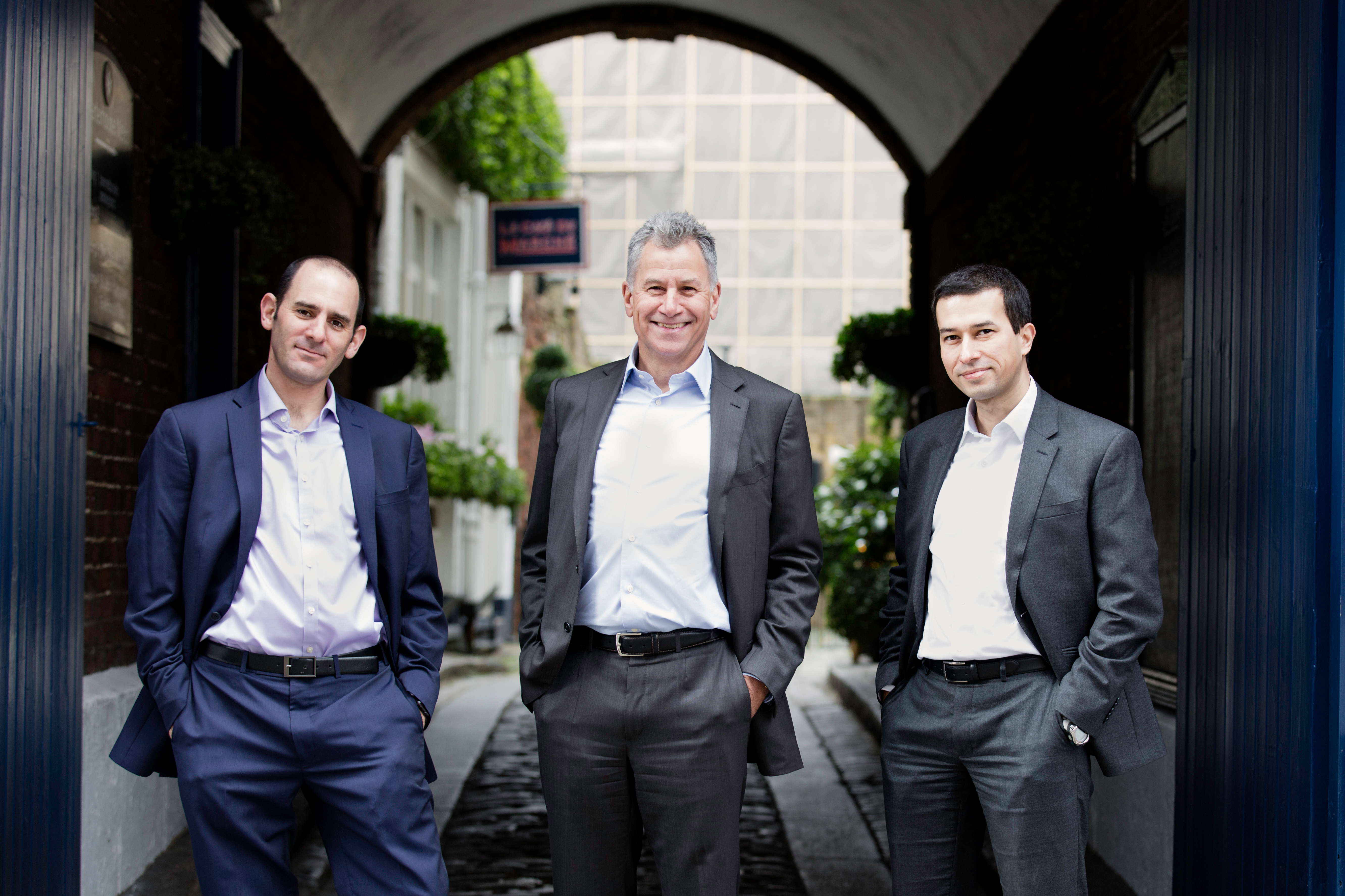 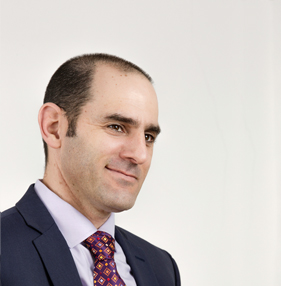 Dan has twenty years of experience in the fields of investment, finance, strategy, economics, business development and law, with top-tier organizations such as McKinsey & Company, UBS and Ernst & Young.

Prior to this, Dan was a management consultant for over a decade, during which he initiated and led a large number of assignments in a broad range of industries, including infrastructure, construction, healthcare, energy, telecommunication, financial services and others, in several markets and geographies.

Over the last years Dan has made several investments in early-stage companies both in the UK and elsewhere, a number of which have gone on to raise additional capital at substantially higher valuations. He brings with him a strong foundation of business fundamentals and a rigorous, methodological approach to the analysis of potential investment opportunities by Veridian.

Dan holds an MBA from INSEAD and an undergraduate degree in Law (LLB). 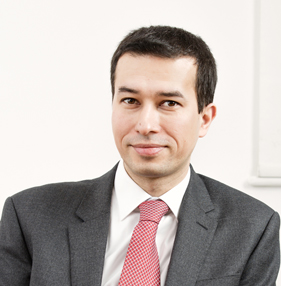 Marwan has over twenty years of experience working globally across a variety of industries including financial services, pharmaceuticals, technology, construction, supply chain and logistics, and government.

He has broad experience across a variety of disciplines including strategy, change management, business process transformation, program management, strategic planning, and technology management. Marwan currently consults for a number of global organizations. Prior to his current role, he held management positions at Goldman Sachs and American Express.

Over the past few years, Marwan has invested in several high growth start-ups that have either reached profitability or have raised additional funding at higher valuations. He also advises start-ups on business strategy, fundraising, and valuation. He applies rigorous business analysis and uses his technical experience to evaluate start-up potential.

Marwan holds an MBA from INSEAD and an undergraduate degree in Computer & Communication Engineering. 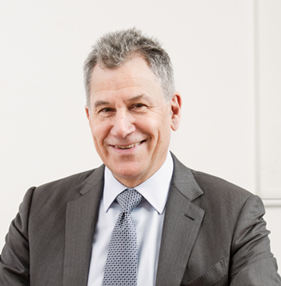 John has been actively involved in the UK start-up scene since 2012 – using his experience and knowledge to help businesses develop plans, raise money and take their products to market. Over that time, he has invested in a number of early-stage companies in both the UK and North America.

John brought with him to Veridian a wealth of experience and knowledge of building consumer businesses and brands with over 25 years in leadership roles in the global beverage industry. His senior roles have included SVP Global Brand Director at Bacardi, Managing Director EMEA at Fosters Group and President DIAGEO Wine Group.

John also has experience working with PE backed businesses – most recently between 2010 and 2013 he was Chairman at Bodegas LAN, a Spanish Wine Group backed by Mercapital. While there, John led the strategic development and successful sale of the business to a trade buyer.

Having helped set-up and launch Veridian Ventures, at the end of 2019 John retired from the partnership to pursue other business interests.

John holds an MBA (with Distinction) from INSEAD.